The programme of the 11th conference in Madurai can be found on this page. PDF-download of the programme is available.

Welcoming Message by the President

Alfred Stephen, president of Societas Homiletica 2013-2014. Dr. Stephen is Professor of Homiletics and Academic Dean of Graduate Studies at the Tamilnadu Theological Seminary.

As President of Societas Homiletica I am pleased to invite you for the upcoming conference in Madurai, India.

Madurai which is called a Temple city and a ‘City that never sleeps’ is situated in the southern part of Tamilnadu state. It is known as Christian Missionary field and educational centre. It is also known for its Literary Tamil cultural heritage and temples. Multi Religious and cultural and caste context of Madurai pose unbelievable challenges to preachers and call for creative contextual paradigm of theology.

To expose the teachers of Homiletics to the unique phenomenon of Indian preaching context and to be realistic to it, the Board of Societas Homiletica has decided to hold the theme of the conference as

Vulnerability is a reality of one group of people who are called Dalits, in India. They are succumbed to violence, abuses of all kinds, discrimination, lose of dignity, bonded labourer system, subjective educational system, denial of access to public places etc. END_OF_DOCUMENT_TOKEN_TO_BE_REPLACED

The International Board of Societas Homiletica announces the theme for the 11th International Conference, to be held in Madurai (India) from 25-30th July 2014.

The official dates of the next International Conference of Societas Homiletica have been set by the board:  25th to 30 July 2014. 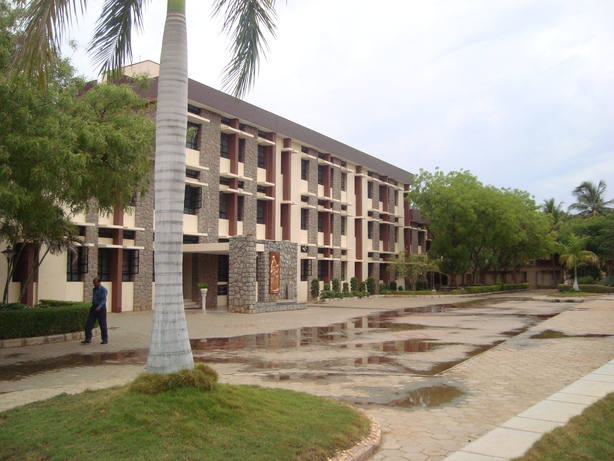 Societas Homiletica is partner of